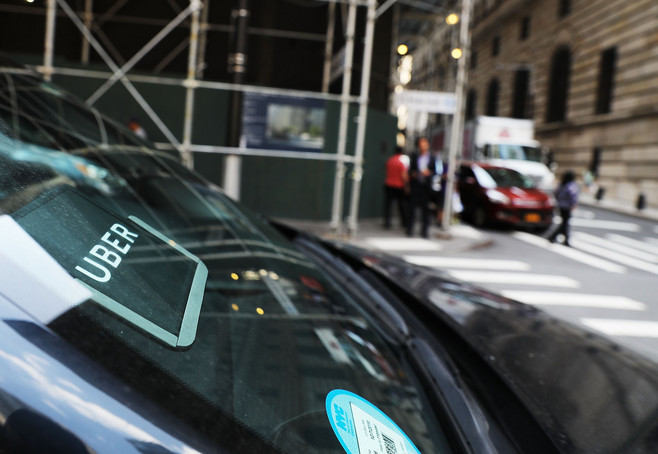 Washington spends billions of dollars every year collecting information on the country, from high-profile surveys like the monthly jobs report to the little-known census of mink operations. But for all the resources expended to collect, interpret and disseminate this data, there are some huge holes in our statistical system. You might thing we collect data on the gig economy, or firearm deaths? Nope.

For one reason or another—lack of interest, or difficulty in collecting it—the government doesn’t have information on some key components of American society, forcing policymakers and businesses to make decisions, relatively speaking, in the dark. We asked more than a dozen statistical experts, policymakers and businesspeople, what are the most worrisome data holes in our statistical system? Here are five big areas where we don’t have enough—or any—data:

1. The great housing unknown
The U.S. government spends tens of billions of dollars a year on housing policies, from housing vouchers to the mortgage-interest deduction. Owning a home is considered a principal component of the American dream, and the housing market is tracked with near-obsessive granularity. But on one big housing issue, there is almost no good data: evictions. As the Princeton sociologist Matthew Desmond documented in his 2016 book “Evicted,” being forcibly removed from your rental property is a traumatizing experience. But neither the government nor the private sector consistently track almost any information on evictions—how many happen in a year, where they happen or the demographics of those evicted. More than 40 million people live in rental housing, but policymakers are much more focused on homeowners than renters—and the lack of data makes evictions all too easy to ignore.

2. How many Uber drivers are there?
For years, headline after headline has spoken about the rise of the so-called gig economy—companies like Uber, Airbnb and Postmates that are transforming their respective industries by creatively turning freelancers into a full-time workforce. Depending where you stand, it’s a welcome disruption or a threat to labor standards. There’s only one problem: We don’t actually know if the gig economy is growing.

The Department of Labor conducts a survey to measure what it calls so-called alternative work arrangements but it hasn’t published the survey since 2005, long before Uber was founded. Economists have run their own surveys attempting to fill in the gaps, but they aren’t as rich or informative as the DOL survey. So even as think tanks have held endless events on the “Future of Work” and talking heads have proposed new labor rules, we don’t really know how much they’re affecting the workplace. Fortunately, the Labor Department scrounged together enough money last year to conduct the survey; the results are due early next year, giving policymakers their first real look at the size and demographics of this segment of the labor market. But the agency, despite requests to Congress, doesn’t have money to continue running the survey in the future, leaving policymakers in the dark on a potentially transformative trend.

The new midcentury modern The new reality of old age