America, home of the transactional marriage 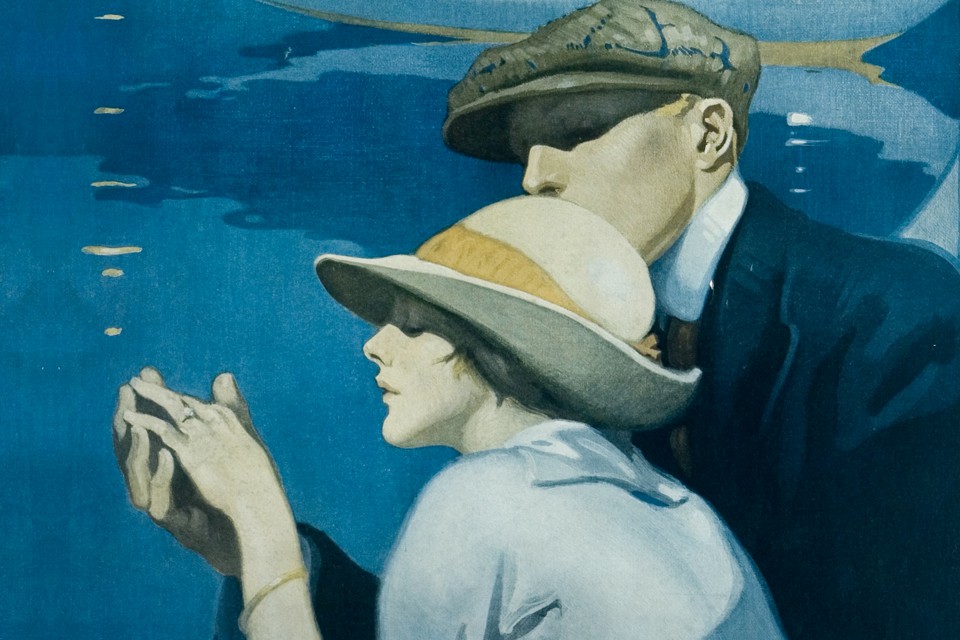 Over the last several decades, the proportion of Americans who get married has greatly diminished—a development known as well to those who lament marriage’s decline as those who take issue with it as an institution. But a development that’s much newer is that the demographic now leading the shift away from tradition is Americans without college degrees—who just a few decades ago were much more likely to be married by the age of 30 than college graduates were.

Today, though, just over half of women in their early 40s with a high-school degree or less education are married, compared to three-quarters of women with a bachelor’s degree; in the 1970s, there was barely a difference. The marriage gap for men has changed less over the years, but there the trend lines have flipped too: Twenty-five percent of men with high-school degrees or less education have never married, compared to 23 percent of men with bachelor’s degrees and 14 percent of those with advanced degrees. Meanwhile, divorce rates have continued to rise among the less educated, while staying more or less steady for college graduates in recent decades.

The divide in the timing of childbirth is even starker. Fewer than one in 10mothers with a bachelor’s degree are unmarried at the time of their child’s birth, compared to six out of 10 mothers with a high-school degree. The share of such births has risen dramatically in recent decades among less educated mothers, even as it has barely budged for those who finished college. (There are noticeable differences between races, but among those with less education, out-of-wedlock births have become much more common among white and nonwhite peoplealike.)

Plummeting rates of marriage and rising rates of out-of-wedlock births among the less educated have been linked to growing levels of income inequality. More generally, these numbers are causes for concern, since—even though marriage is hardly a cure-all—children living in married households tend to do better on a wide range of behavioral and academic measures compared to kids raised by single parents or, for that matter, the kids of parents who live together but are unmarried.

Whether this can be attributed to marriage itself is a contentious question among researchers, since some studies suggest that what really drives these disparities is simply that those who are likeliest to marry differ from those who don’t, notably in terms of earnings. (Other studies, however, find better outcomes for the kids of married parents regardless of the advantages those households tend to have.) Regardless, it is clear that having married parents usually means a child will get more in the way of time, money, and guidance from their parents.
Why are those with less education—the working class—entering into, and staying in, traditional family arrangements in smaller and smaller numbers? Some tend to stress that the cultural values of the less educated have changed, and there is some truth to that. But what’s at the core of those changes is a larger shift: The disappearance of good jobs for people with less education has made it harder for them to start, and sustain, relationships.
Squeezed out by Silicon Valley, the far right is creating its own corporate world Why people aren’t getting married in China