Death knell for the checkout line 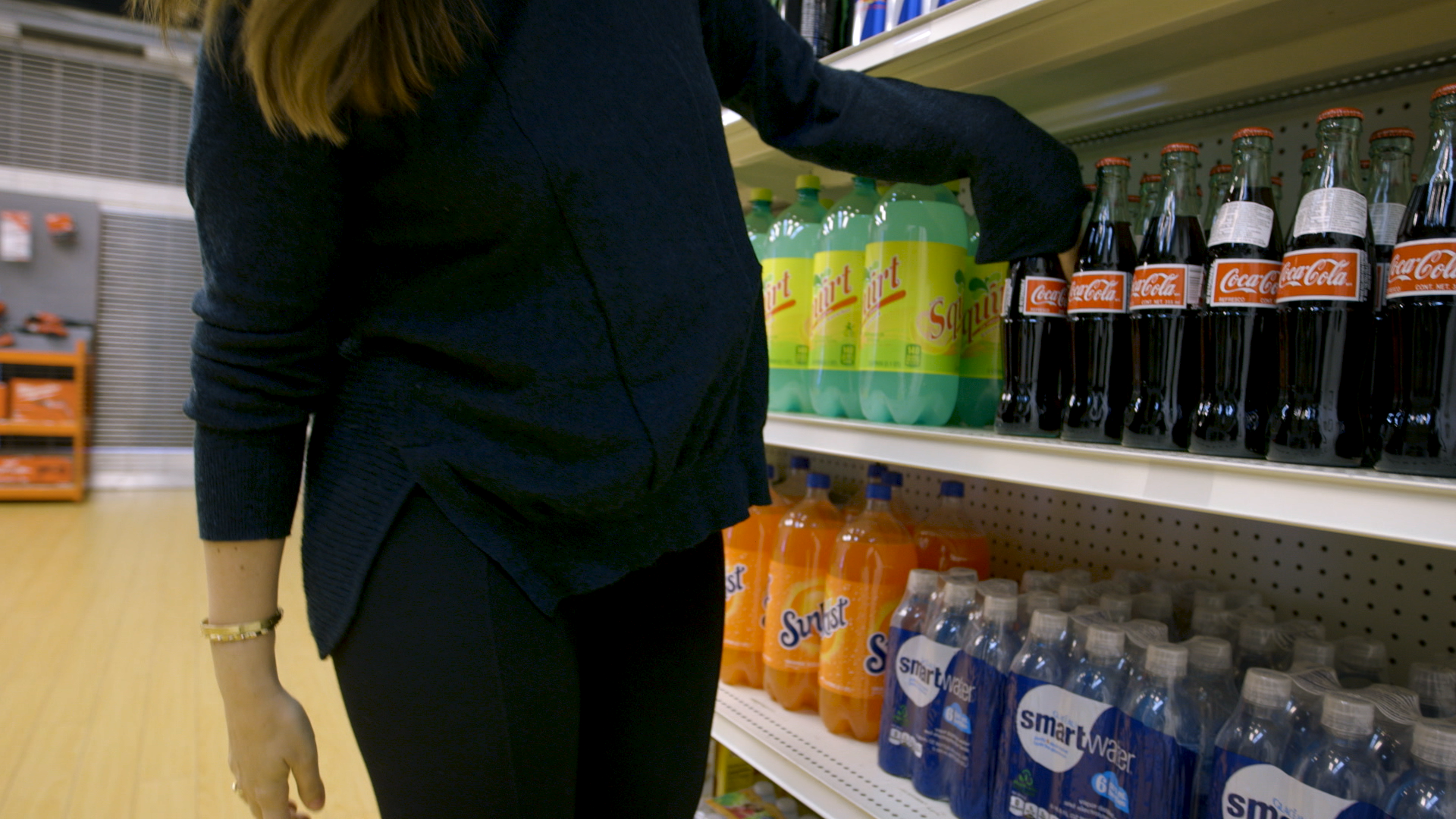 We’re all only about ten years away from sauntering into stores, grabbing whatever it is we want, then quick-stepping out like we stole it.

It’ll be possible because many shops will be ringed with machine vision-enabling cameras and sensors that keep tabs on what you take while inside and then charge it to the corresponding app as you leave. Analysts say the big shift is being ushered in by retailers trying to stave off the online shopping explosion. People tend to cite crowds and lines as reasons they avoid stores, so the hope is that tech will be the savior of the remaining brick and mortar mainstays. But while that checkout change might thrill some customers, it’ll also dramatically change employment for low-skilled retail jobs and comes with a host of privacy concerns.

“Consumers right now have been leaving stores, they’re shopping online a lot more,” said Yory Wurmser, a senior analyst at eMarketer. “And at the same time, the vast majority of shopping is still happening in stores, so there’s a need to stop hemorrhaging all this traffic.”

If machine vision checkout all seems too futurist to contemplate, there are already signs that the checkout lane change is headed our way. Online ordering juggernaut Amazon released a video last December of its surprise project, the Amazon Go store. In the video, beta-testing employees at the Seattle campus stroll inside a small grocery store, then let cameras, sensors, RFID tags and more work to associate people with their Amazon accounts. It charges the app as they walk back out.

The idea caught hold, but it’s also presumed to be quite expensive, since Amazon reportedly built sensors into the floor and walls to make the experience relatively seamless. Cheaper, “Amazon Lite” versions of this kind of tech are already popping up in various places around the world.