Diana Krall on Handling Grief, and ‘Finding Romance in Everything’ 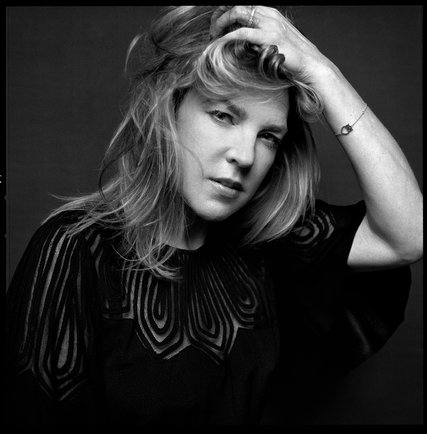