The hidden battle of the sexes at work 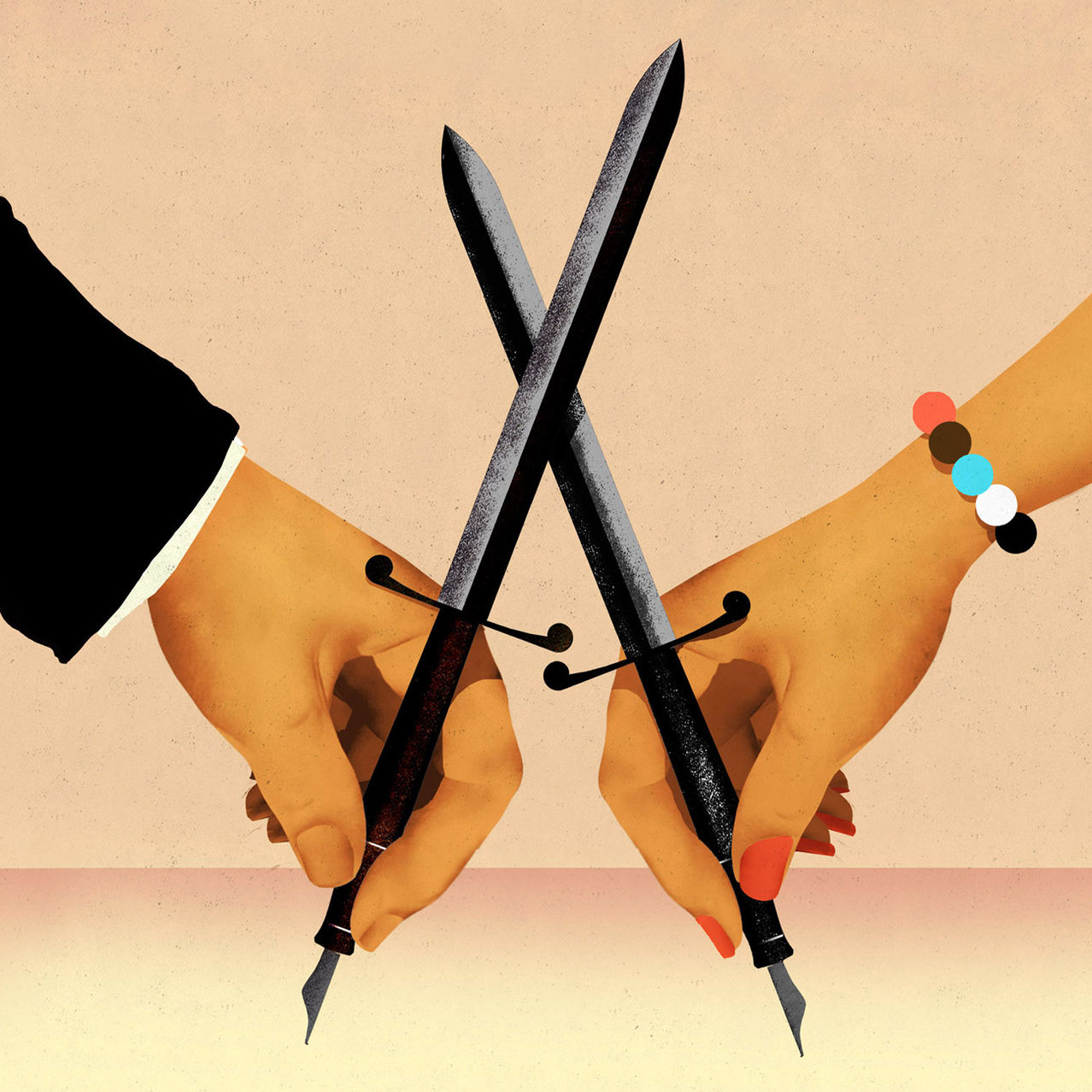 For all the effort employers are pouring into advancing women in the workplace, why are they making so little headway?

One big obstacle: Men and women are at odds over whether there even is a problem to begin with.

In the same offices and on the same teams, women largely view gender equality as a work still in early progress, while many male colleagues see a mission accomplished. Significantly more men than women say their companies are level playing fields and have plenty of women leaders, even in places where less than 1 in 10 top executives are women. And they are much more likely to say gender diversity isn’t a priority for them, often because they think merit would suffer.

The disconnect matters given that so many middle and senior managers are men. Among factors that smooth or stymie career advancement, women say that daily interactions with their direct bosses are more important than the tone set by top leadership—and one of the many ways that their experiences diverge from those of their male co-workers. Women are less likely than men to feel that their managers give them opportunities to grow, and less likely to feel that their managers consider a diverse set of people for promotions. The sexes are even more divided on whether bosses consistently challenge biased or disrespectful behavior toward women.

Those are some of the findings of LeanIn.Org and McKinsey & Co.’s 2017 Women in the Workplace report. In one of the largest efforts ever to gauge the attitudes and experiences of working women, researchers collected data on promotions, attrition and career arcs at 222 companies and surveyed 70,000 of those companies’ employees in North America.

The perception gap could explain why so many employers are still struggling to crack the code to retaining and promoting more women, despite no shortage of initiatives.

The information shows that 85% of the companies surveyed track women at each rung of the managerial ladder. Roughly one-third set gender targets for senior roles and in key operations; 40% hold top leaders accountable for how well they meet those goals.

It isn’t just lip service that is driving such measures. A growing body of evidence shows that having more women in power and having more diverse decision makers boosts the bottom line.

A 2015 McKinsey study of 366 companies, for instance, found those with more women on their leadership teams and boards of directors were more likely to post higher profits than their competitors compared with companies that had relatively low numbers of senior women. More than three-quarters of the companies tracked by Lean In and McKinsey say they have made that business case to employees.

But at every career stage, the disparities between men and women have barely narrowed in recent years. Though roughly equal shares of men and women make up entry-level jobs, men outnumber women nearly 2 to 1 by the first move up the management ladder.