Learning To Report Before Fake News Was The Biggest Problem 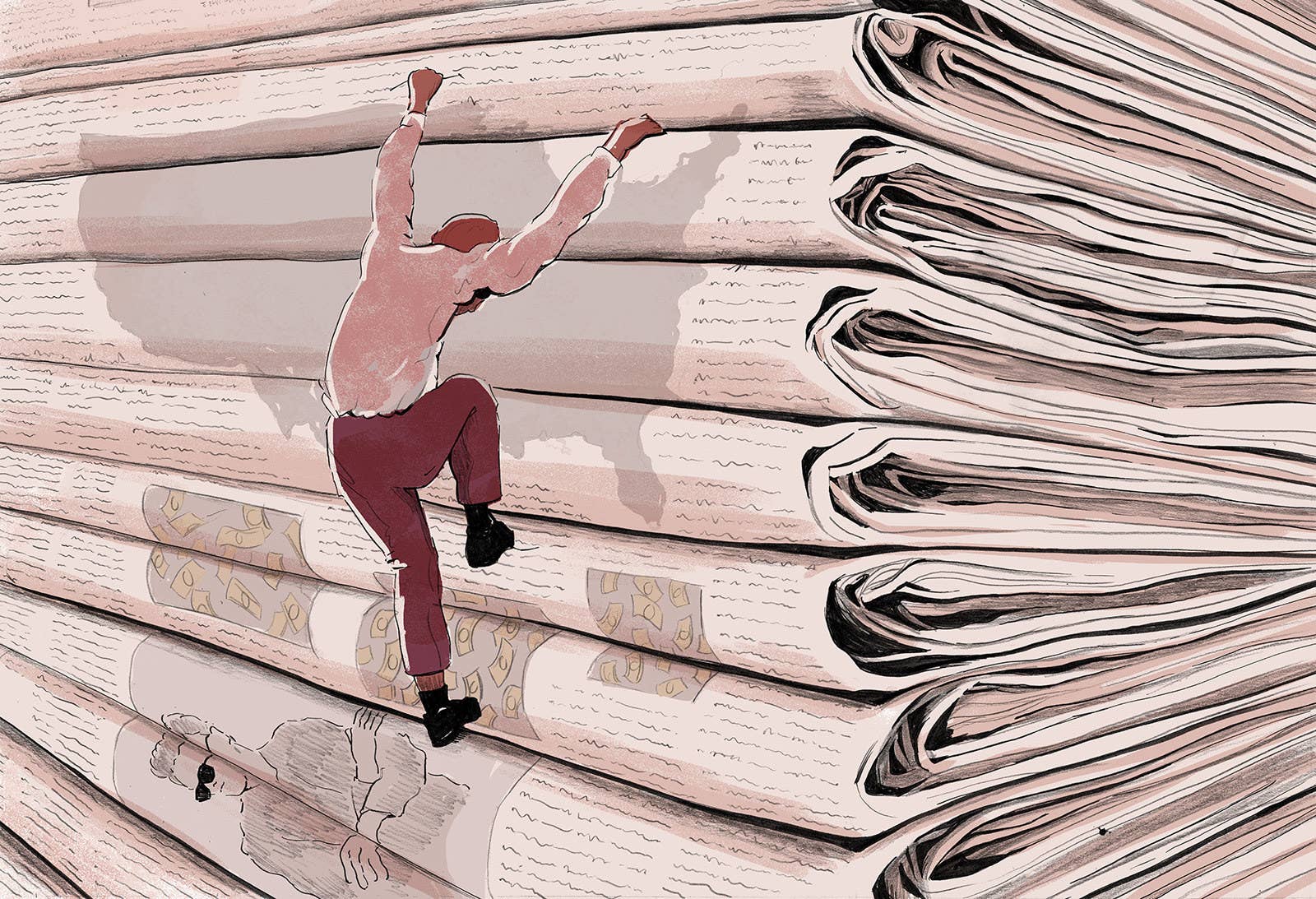 The end of history — that is, the American 1990s — came for a handful of reporters in Belarus, where the big story of Sept. 10, 2001, was the flowering of free markets and democracy with a capital D.

The country was then known as Europe’s Last Dictatorship, a backward, Soviet-style state ruled by a giant former collective farm boss, Alexander Lukashenko, who towered over the nation’s politics. An election was scheduled for two days before 9/11, and correspondents from every major Western news outlet had gathered to cover it, and — perhaps — to watch the final communist domino fall.

I was then a lowly “stringer” for the Wall Street Journal’s European edition, based in nearby Latvia. As such, I was probably the most clueless reporter who had attached himself to a brand-name outlet to cover the curiosity of a dictatorship hanging on between a booming European Union and a modernizing Russia. I was 24, and as a true child of the 1990s, complacent about the direction of history in a way that made me a particularly bad reporter.

Getting access was harder than I expected. While a salesman was ready to brag about sales to the east and promising opportunities in the west, he wouldn’t tell me anything about the factory and wouldn’t let me inside. But I got enough for what I thought was a funny, anecdotal story and a gently sneering headline: “A Tractor In Every Pot.”

You learn how to be a reporter in large part by making mistakes, and I made most of my worst ones in Belarus. I’ve been thinking about them lately because so much of what we were wrestling with then feels relevant: questions about American and post-Soviet power, about the allegiances and responsibilities of reporters, and about the power of narratives. I’ve been thinking, in particular, about what I did to a young Belarusian activist named Alexei Shydlovski back in 2001, and when I returned to the subject recently I found I’d been wrong about more than I realized.