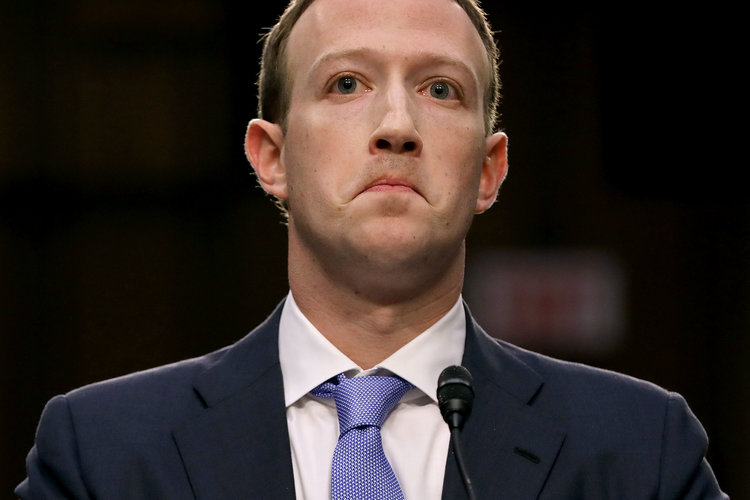 If Mark Zuckerberg’s appearances before Congress this week did nothing else, they should have made absolutely clear to policymakers of all stripes that one of the bedrock assumptions long made in privacy law and contracts is a complete and utter fraud.

For years now, web services, app makers, and other companies have been operating on the notion of informed consent. That’s the idea that such companies can do whatever they want to with consumer data, or structure their interactions with consumers just about any way they want, as long as they disclose those practices and conditions first.

If consumers click a box saying they agree to those terms, or continue to use a service after seeing a notice about its privacy policy, companies and the the law alike treat them as having been informed about such policies and to have consented to them.

But as several members of Congress illustrated in their interactions with Facebook’s CEO, when it comes to the social network, that notion is a joke. Facebook’s terms of service document is more than 3,200 words long and includes 30 links to supplemental documents, noted Sen. Brian Schatz, D-Hawaii. Its data policy is another 2,700 words and includes more than 20 links.

As Schatz put it: “I think the point has been well made that people really have no earthly idea of what they’re signing up for.”

Zuckerberg didn’t answer Cornyn’s question. But to ask it is to answer it.