Meet the female entrepreneur who raised over $3 million from crowdfunding, not VCs 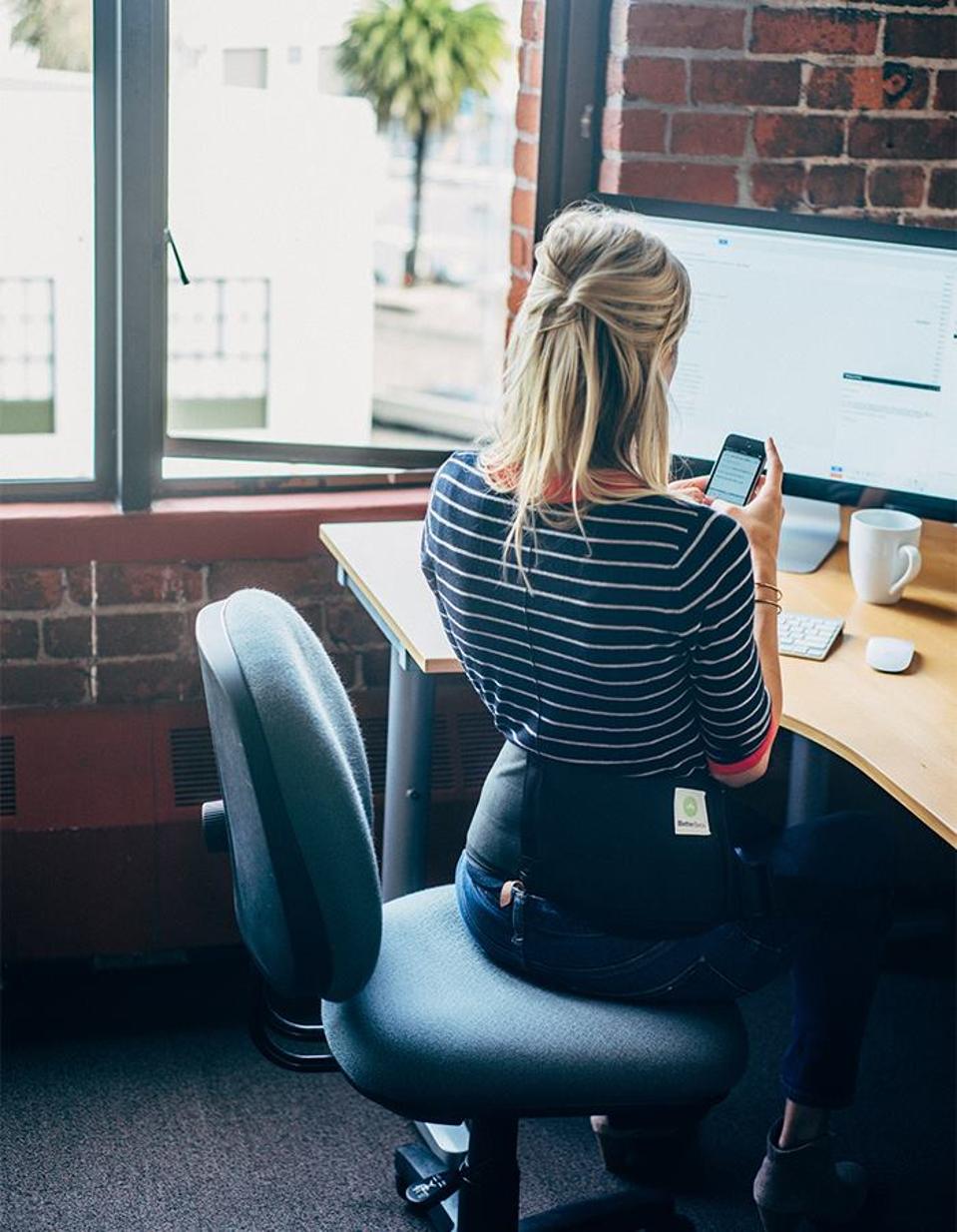 Katherine Krug has raised over $1 million on Kickstarter. She’s the first solo female entrepreneur to do so.

Krug is the founder and CEO of BetterBack, a company that build devices, notably its namesake product designed to help with lower back pain. She took to Kickstarter to secure pre-orders after putting in $10,000 of her own cash into the development of the product. Launched in 2014, she’s now raised over $3 million through crowdfunding, and more than $1 million exclusively on Kickstarter. With no outside investments thus far, Krug argues that crowdfunding is an ideal platform for female entrepreneurs who’ve only been able to secure a small slice of investment dollars.

“Crowdfunding has democratized access to capital and removed all the gatekeepers. There is not a room full of men to pitch to,” she says. “The only people you have to pitch and satisfy are your future customers. This should make crowdfunding incredibly liberating for women and other underrepresented groups in entrepreneurship.”

Right now though there are a lot more men than women using crowdfunding to secure seed funding, however. According to researchby PwC and The Crowdfunding Center, women are better at raising money through crowdfunding: Women are 32 percent more successful than men at hitting their fundraising goals and secure higher pledge amounts than their male counterparts.

For Krug, who started this business out of her apartment, there are other added bonuses to raising money using crowdfunding.  She refers to it as “liberating” because “venture capital considers $100M, $500M, $750M businesses to be failures,” she says. “When you move away from traditional financing, you can build a business that lets you focus on what you love and what you want to do versus being in a race to do things other people want you to do to get an outcome that is best for investors.”

BetterBack, for instance, operates with a work-from-home team spread around the globe. “I very much believe we are at our best when we bring our whole selves to everything we do, rather than trying to balance work and life.”

Krug herself has spent four months working from places like South Africa, the Philippines, and Italy. “Each quarterly planning cycle, I set both business and personal goals,” she notes.  With a 50-50 male-female ratio at the company, Krug is not looking just for female talent.

“I try to build systems where work becomes a conduit for personal growth, not just making money. I spend time in the interview process and through one-on-ones understanding what people’s goals are in their life broadly and then I work hard to support them.”

This alternative work culture, she says, stems from the freedoms of being a bootstrapped and crowdfunded company. And she’s hoping that more entrepreneurs follow suit, particularly women.

The Agony and the Anxiety of The New York Times Globalization: the rise and fall of an idea that swept the world