Preparing for our prefab future 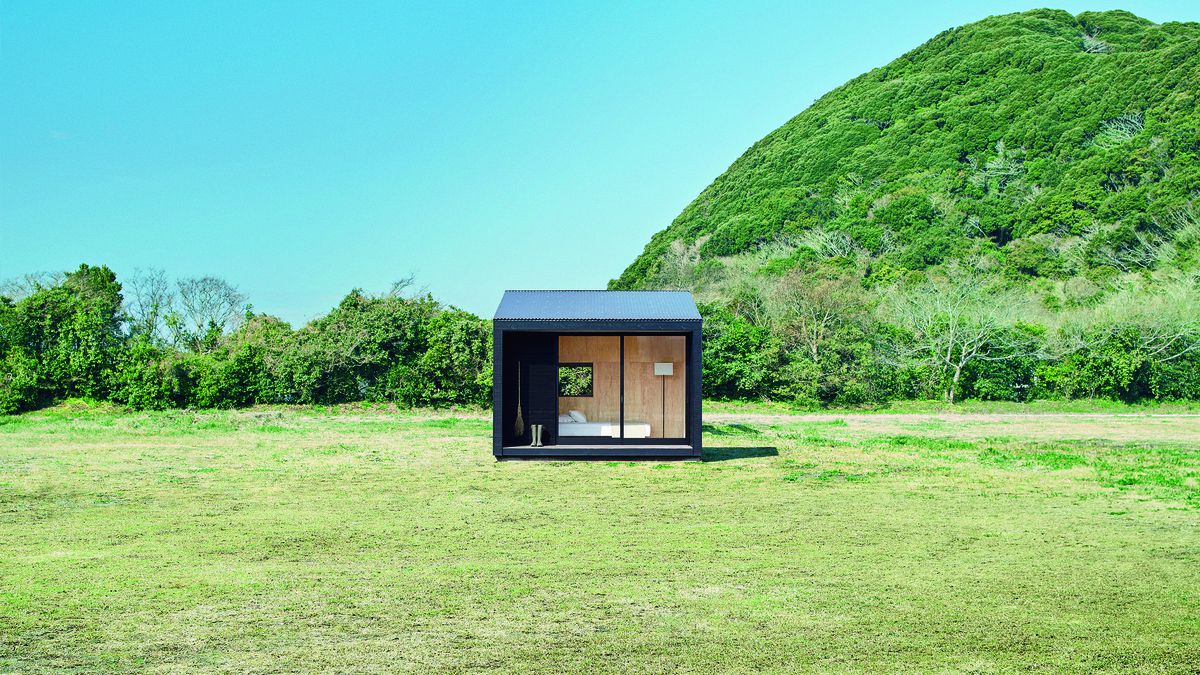 In the Brooklyn Navy Yard, a massive post-military industrial compound of warehouses converted into creative offices and bespoke manufacturing operations, there is a factory that builds houses. It’s a long, cavernous 100,000-square-foot warehouse with a string of workstations for welding together steel-trussed wall panels, threading them with electrical wiring and plumbing, and finishing them off with drywall and window sashes. Stacks of plywood and steel beams fill large racks next to industrial-sized spools of plastic conduit. It’s a construction site gone linear.

Not long ago this factory was used to fabricate the 930 steel-frame modules that were stacked and interconnected to create 461 Dean, a 32-story, 363-unit residential building that opened in 2016 adjacent to the Barclays Center arena in Brooklyn. It’s considered the world’s tallest building built through modular construction, a form of off-site construction that uses nearly finished sections of rooms and units that are built in a factory and snapped together at the construction site. Originally, 461 Dean was supposed to be one of 15 modular buildings in the 22-acre Pacific Park megaproject, but conflict between the developer, Forest City Ratner, and its construction partner, Skanska, stretched construction time to more than four years, wiping out the savings in cost and time and pushing the developer to fall back on conventional construction for the rest of the project. Immediately after construction on the building was finished, Forest City Ratner sold the factory and all its associated technology.

They didn’t have to look far for a buyer. Roger Krulak was an executive at the company who led the Brooklyn project, and he thought the factory-based building approach could still work. The key was bringing the process under one roof—break down the lines between design, development, and construction, and the delays they saw on 461 Dean would disappear. “Complete inefficiency. That’s what’s wrong with construction,” says Krulak, a 25-year veteran of the industry, as he walks the factory floor.

Krulak became familiar with prefabrication while studying management in Japan in the 1990s, when he toured factories of some of the country’s major prefab homebuilders. Seeing how their systematized factory methods made construction faster, more resource-efficient, and potentially cheaper than conventional building, he knew he wanted to try to replicate Japan’s success back in the U.S. His company, Full Stack Modular, is now operational and focusing on 10- to 45-story buildings, with current projects ranging from a hotel to a mid-rise housing project in Brooklyn to an 11-story building in Manhattan. “We are trying to do it differently and we think we have the model to do it differently,” he says.

Differently for the U.S., at least. This approach to construction is becoming almost mainstream in many parts of the world—from Sweden to Germany to Australia. But the world leader in prefabricated housing is undoubtedly Japan. More than 15 percent of the nearly 1 million new homes and apartments built there last year were made inside factories, either as stackable modular blocks or panelized walls and floors pieced together on empty lots. Millions of buildings now standing in Japan were prefabricated, and several Japanese companies regularly produce more than 10,000 new prefab homes every year. “They’re leap years ahead of where we’re at today,” Krulak says.

A post-Obama Democratic party in search of itself Jimmy Kimmel on healthcare, Trump, and gun control