Sundar Pichai says the future of Google is AI 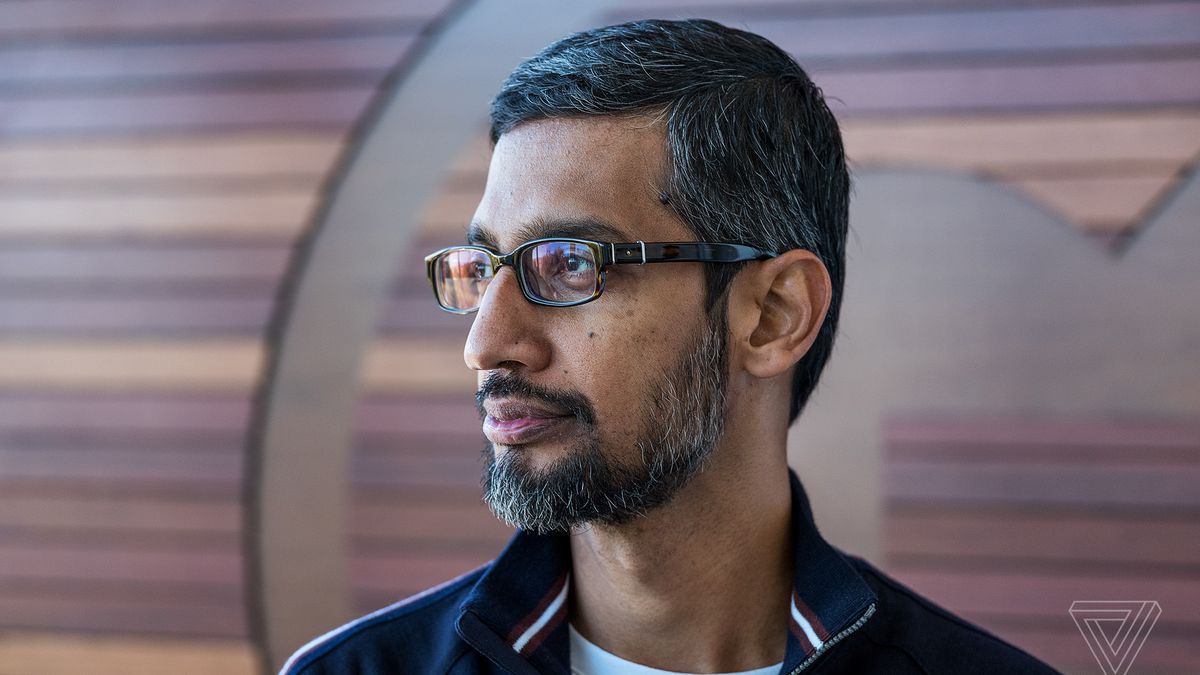 ‘We feel huge responsibility’ to get information right

Unbeknownst to me, at the very moment on Monday morning when I was asking Google CEO Sundar Pichai about the biggest ethical concern for AI today, Google’s algorithms were promoting misinformation about the Las Vegas shooting. I was asking in the context of the aftermath of the 2016 election and the misinformation that companies like Facebook, Twitter, and Google were found to have spread. Pichai, I found out later, had a rough idea that something was going wrong with one of his algorithms as we were speaking. So his answer, I think it’s fair to say, also serves as a response to the widespread criticisms the company faced in the days after the shooting.

“I view it as a big responsibility to get it right,” he says. “I think we’ll be able to do these things better over time. But I think the answer to your question, the short answer and the only answer, is we feel huge responsibility.” Later, he added, “Today, we overwhelmingly get it right. But I think every single time we stumble. I feel the pain, and I think we should be held accountable.”

Learning about Google’s “stumble” after we talked put some of our conversation in a different light. I was there to talk about how Pichai’s project to realign the entire company to an “AI-first” footing was going in the lead-up to Google’s massive hardware event. Google often seems like the leader in weaving AI into its products; that’s certainly Pichai’s relentless focus. But it’s worth questioning whether Google’s systems are making the right decisions, even as they make some decisions much easier.

When the subject isn’t the failure of its news algorithms, Pichai is enthusiastic about AI. There’s not much difference between an enthusiastic Sundar Pichai and a quiet, thoughtful Sundar Pichai, but you get a sense of it when he names a half-dozen Google products that have been improved by its deep learning systems off the top of his head.

Google’s lead in doing clever, innovative things with AI is impressive, and the examples Pichai cites can sometimes even verge on inspiring — but there’s clearly still work to do.

Read more at The Verge.