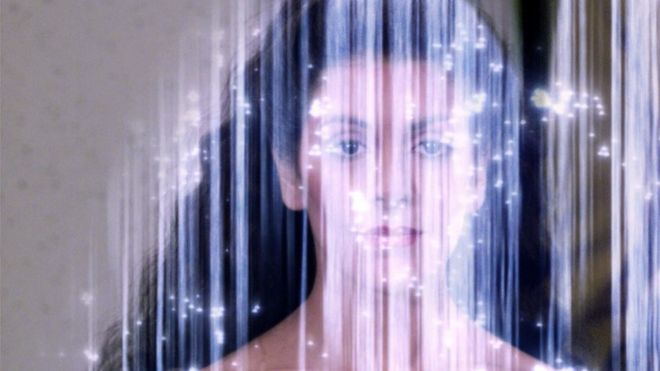 Chinese scientists say they have “teleported” a photon particle from the ground to a satellite orbiting 1,400km (870 miles) away. For many, however, teleportation evokes something much more exotic. Is a world previously confined to science fiction now becoming reality?

Well, sort of. But we are not likely to be beaming ourselves to the office or a beach in the Bahamas anytime soon. Sorry.

How does it work?

Simply put, teleportation is transmitting the state of a thing rather than sending the thing itself. Some physicists give the example of a fax machine – it sends information about the marks on a piece of paper rather than the paper itself. The receiving fax machine gets the information and applies it to raw material in the form of paper that is already there.

What it is not is teleportation in the Star Trek sense – transferring matter instantly from one location to another – which is how many instinctively see it. Instead, it relies on a phenomenon known as quantum entanglement.

What is quantum entanglement?

Indeed. The phenomenon arises when two particles are created at the same time and place and so effectively have the same existence. This entanglement continues even when the photons are then separated. It means that if one of the photons changes, the other photon in the other location changes too. Prof Sandu Popescu, from Bristol University, has been working on quantum entanglement since the 1990s.

the great space pen myth “The future of work” is suddenly everywhere, after 500 years of talk