The Syrian War Is Actually Many Wars 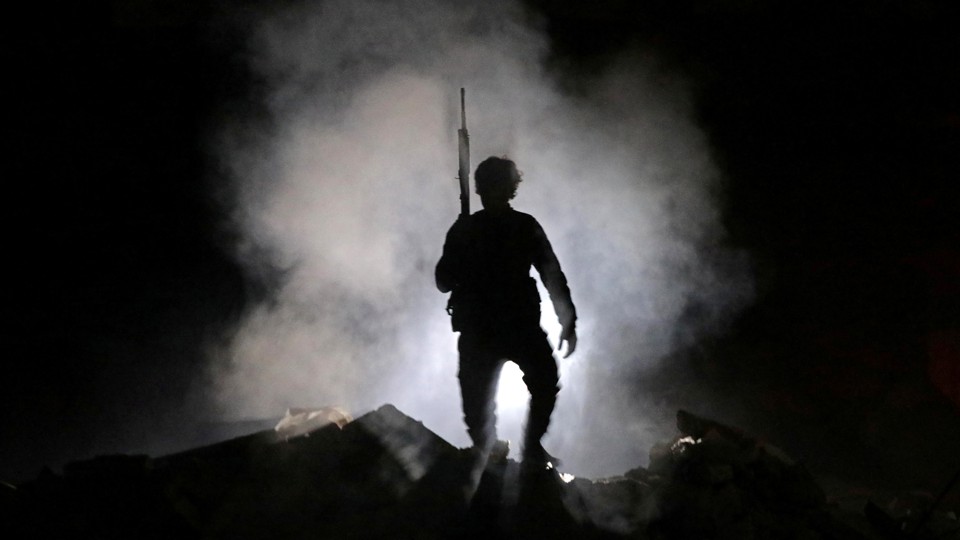 The Middle East is a “troubled place,” President Donald Trump said Friday night as he described his decision to use America’s “righteous power” in a retaliatory attack against government targets in Syria following a suspected chemical attack there.

Syrian President Bashar al-Assad seems to have won the civil war in his country—but that doesn’t mean peace is coming. In fact, the conflict seems to be escalating—fueled by the many outside powers who have joined the Syrian battlefield with interests of their own.

“If you look at the literature on civil wars, it tends to suggest that the more foreign powers involved, the more difficult it is for a civil war to end—because most of those powers aren’t willing to quit until either they are exhausted or their claims and desires have been met,” said Christopher Phillips, author of the book The Battle for Syria: International Rivalry in the New Middle East. “And because a lot of them are backing proxies, the cost isn’t necessarily that high.”

Over the seven years of Syria’s war, it has sucked in numerous other countries, who have attempted to shape the conflict with every tool from bombing to mercenaries to special operators to weapons shipments to money. The war has grown ever more complicated and more deadly over time, and Syria’s future is now largely being determined outside of its borders. Who is fighting in Syria now, and why?