Where Countries Are Tinderboxes and Facebook Is a Match 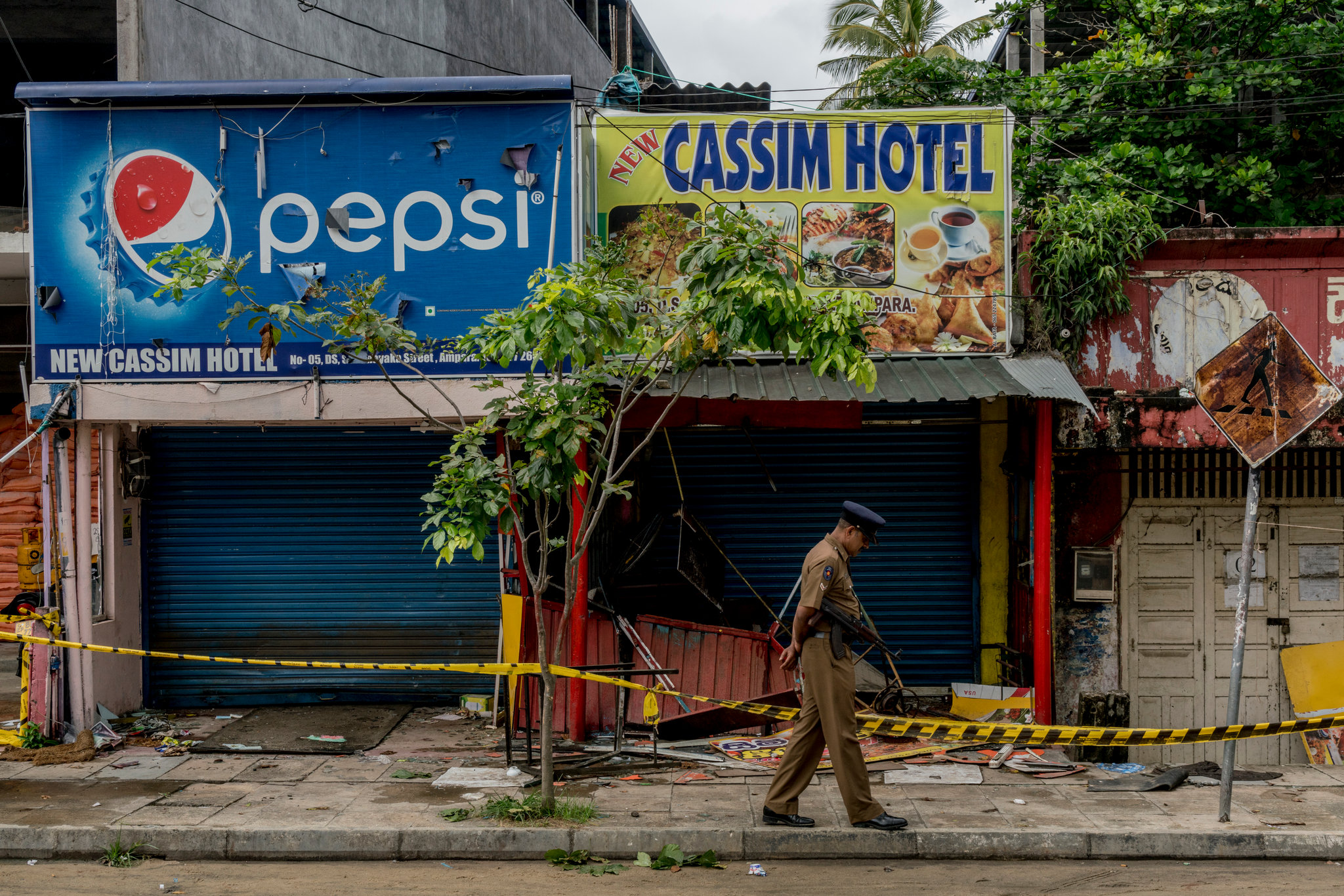 MEDAMAHANUWARA, Sri Lanka — Past the end of a remote mountain road, down a rutted dirt track, in a concrete house that lacked running water but bristled with smartphones, 13 members of an extended family were glued to Facebook. And they were furious.

A family member, a truck driver, had died after a beating the month before. It was a traffic dispute that had turned violent, the authorities said. But on Facebook, rumors swirled that his assailants were part of a Muslim plot to wipe out the country’s Buddhist majority.

“We don’t want to look at it because it’s so painful,” H.M. Lal, a cousin of the victim, said as family members nodded. “But in our hearts there is a desire for revenge that has built.”

The rumors, they believed, were true. Still, the family, which is Buddhist, did not join in when Sinhalese-language Facebook groups, goaded on by extremists with wide followings on the platform, planned attacks on Muslims, burning a man to death.

But they had shared and could recite the viral Facebook memes constructing an alternate reality of nefarious Muslim plots. Mr. Lal called them “the embers beneath the ashes” of Sinhalese anger.

We came to this house to try to understand the forces of social disruption that have followed Facebook’s rapid expansion in the developing world, whose markets represent the company’s financial future. For months, we had been tracking riots and lynchings around the world linked to misinformation and hate speech on Facebook, which pushes whatever content keeps users on the site longest — a potentially damaging practice in countries with weak institutions.

Time and again, communal hatreds overrun the newsfeed — the primary portal for news and information for many users — unchecked as local media are displaced by Facebook and governments find themselves with little leverage over the company. Some users, energized by hate speech and misinformation, plot real-world attacks.

A reconstruction of Sri Lanka’s descent into violence, based on interviews with officials, victims and ordinary users caught up in online anger, found that Facebook’s newsfeed played a central role in nearly every step from rumor to killing. Facebook officials, they say, ignored repeated warnings of the potential for violence, resisting pressure to hire moderators or establish emergency points of contact.

Facebook declined to respond in detail to questions about its role in Sri Lanka’s violence, but a spokeswoman said in an email that “we remove such content as soon as we’re made aware of it.” She said the company was “building up teams that deal with reported content” and investing in “technology and local language expertise to help us swiftly remove hate content.”

Sri Lankans say they see little evidence of change. And in other countries, as Facebook expands, analysts and activists worry they, too, may see violence.