How workers under 30 are climbing the ladder differently 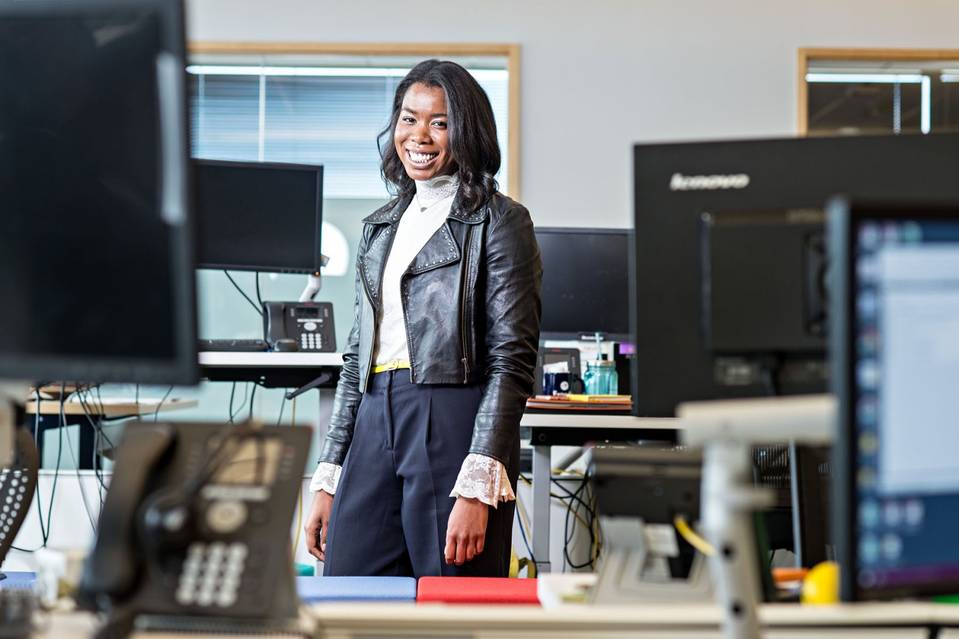 In previous years, the proceedings at the car-rental company followed a similar pattern: Male interns typically organized, delegated and spoke on behalf of the groups, says Ms. Miller.

This year, in many cases, female interns took the lead, and the men played supporting roles. “The male interns weren’t concerned or giving it another thought,” Ms. Miller says. “It was very natural.”

The recruiter was witness to what researchers say are changing attitudes and behaviors among the youngest entrants to the workforce. Young millennial women, those born from 1988 to 1995, are joining the workplace with significantly higher levels of ambition than older women. And though women still trail men in the desire to be a top executive, the gap in ambition appears to be narrowing.

More surprisingly, men and women under age 30 hold similar views on some issues concerning gender at work, according to a large study of women in the workplaceconducted by LeanIn.Org and McKinsey & Co.

Women’s growing assertiveness may stem from their formative years, which coincided with the 2008 recession, says Lisa Walden, a researcher and communications director at the research and consulting firm BridgeWorks.

Shayla Owodunni, a 27-year-old finance manager at Expedia , was finishing high school in the Minneapolis suburbs when her father was laid off from his engineering job at Northwest Airlines. She originally wanted to study law in college and “fight for the underdog,” she says, but the recession prompted her to change course.

Taking her father’s advice to consider financial security in her career choices, she went into accounting. Her sights are now set on rising to chief financial officer of a company someday, she says.

R&B’s changing voice: How hip-hop edged grittier singers out of the mainstream Sundar Pichai says the future of Google is AI