When working from home doesn’t work 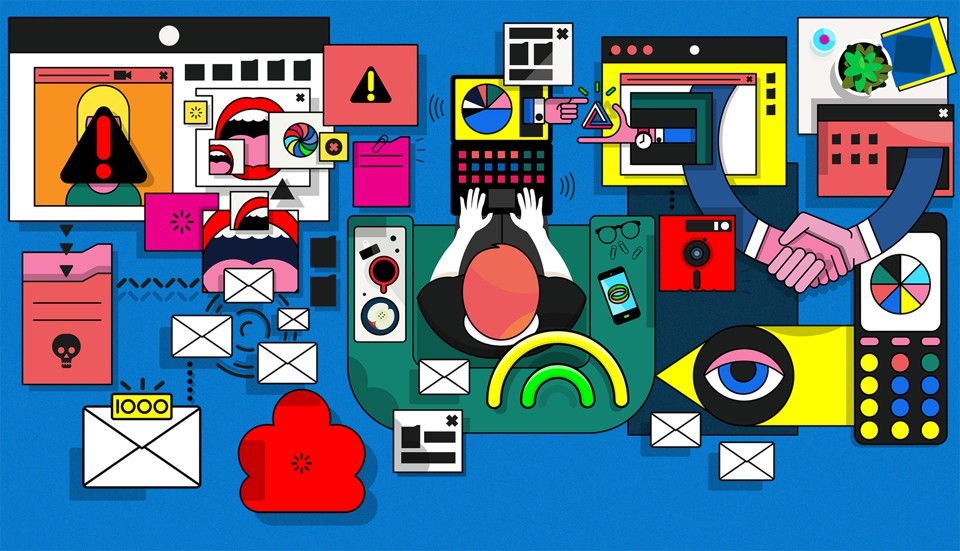 In 1979, IBM was putting its stamp on the American landscape. For 20 years, it had been hiring the greats of modernism to erect buildings where scientists and salespeople could work shoulder-to-shoulder commanding the burgeoning computer industry. But that year, one of its new facilities—the Santa Teresa Laboratory, in Silicon Valley—tried an experiment. To ease a logjam at the office mainframe, it installed boxy, green-screened terminals in the homes of five employees, allowing them to work from home.

The idea of telecommuting was still a novelty. But this little solution seemed effective. By 1983, about 2,000 IBMers were working remotely. The corporation eventually realized that it could save millions by selling its signature buildings and institutionalizing distance work; the number of remote workers ballooned. In 2009, an IBM report boasted that “40 percent of IBM’s some 386,000 employees in 173 countries have no office at all.” More than 58 million square feet of office space had been unloaded, at a gain of nearly $2 billion. IBM, moreover, wanted to help other corporations reap the same officeless efficiencies through its consulting services. Leading by example was good marketing.

Then, in March of this year, came a startling announcement: IBM wanted thousands of its workers back in actual, physical offices again.  The reaction was generally unsparing. The announcement was depicted, variously, as the desperate move of a company whose revenues had fallen 20 quarters in a row; a veiled method of shedding workers; or an attempt to imitate companies, like Apple and Google, that never embraced remote work in the first place. “If what they’re looking to do is reduce productivity, lose talent, and increase cost, maybe they’re on to something,” says Kate Lister, the president of Global Workplace Analytics, which measures (and champions) working from home.IBM might have seen this coming. A similarly censorious reaction greeted Yahoo when it reversed its work-from-home policy in 2013. Aetna and Best Buy have taken heat for like-minded moves since. That IBM called back its employees anyway is telling, especially given its history as “a business whose business was how other businesses do business.” Perhaps Big Blue’s decision will prove to be a mere stumble in the long, inevitable march toward remote work for all. But there’s reason to regard the move as a signal, however faint, that telecommuting has reached its high-water mark—and that more is lost in working apart than was first apparent.

Read more at The Atlantic